Hypothyroidism: What it is and How it Affects Your Weight

The thyroid, which is a small butterfly-gland in the front of your neck, regulates your metabolism. The thyroid produces a hormone that is responsible for many bodily functions. Thus, it is imperative to have optimal circulating levels. Yet, an estimated 20 million Americans have some form of thyroid disease and up to 60% of these people are unaware of their condition.

The number of people suffering from thyroid disorders continue to rise each year with hypothyroidism being one of the most common thyroid disorders. Hypothyroidism occurs when your body does not produce enough of the thyroid hormone, therefore you have a slower metabolism, among other bodily functions. Symptoms may include weight gain, mental slowing, depression, dementia, constipation, dry skin, hair loss, muscle stiffness and pain, cold intolerance, hoarse voice, irregular menstruation, and infertility.

Studies show that 90% of people with hypothyroidism are producing antibodies to thyroid tissue. This causes the immune system to attack and destroy the thyroid, which over time causes a decline in thyroid hormone levels.

Unfortunately, misdiagnosis is common in the management of hypothyroidism. So many times, if you have hypothyroid symptoms but your lab tests are normal, you’ll be told you’re “fine”. The following are the five major thyroid patterns that don’t show up on standard tests.

5 major thyroid problems that don’t appear on your labs 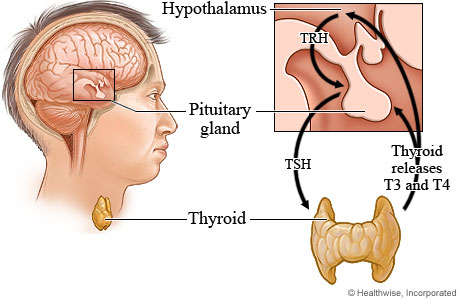 The pituitary gland is a small organ at the base of your brain which produces hormones that travel throughout the body. When the pituitary gland does not function properly, it can cause elevated cortisol levels, which is in turn caused by active infection, blood sugar imbalances, chronic stress, pregnancy, hypoglycemia or insulin resistance. These stressors fatigue the pituitary gland at the base of the brain so that it can no longer signal the thyroid to release enough thyroid hormone.

There may be nothing wrong with the thyroid gland itself, the pituitary just isn’t sending it the right messages.

Testing: With this pattern, you’ll have hypothyroid symptoms and a TSH below the functional range (1.8 – 3.0) but within the standard range (0.5 – 5.0). You will also have higher than optimal fasting insulin levels. 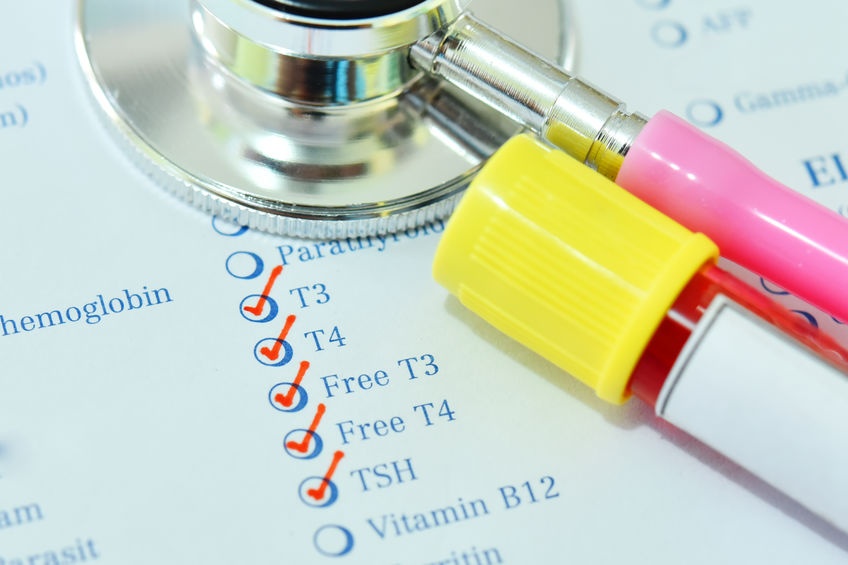 T4 to T3 conversion happens in cell membranes. When there are high cortisol levels as well as inflammation, the conversion process is suppressed.

Testing:With this pattern you’ll have hypothyroid symptoms, but your TSH and T4 will be normal. If you have your T3 tested, which it rarely is in conventional settings, it will be low. 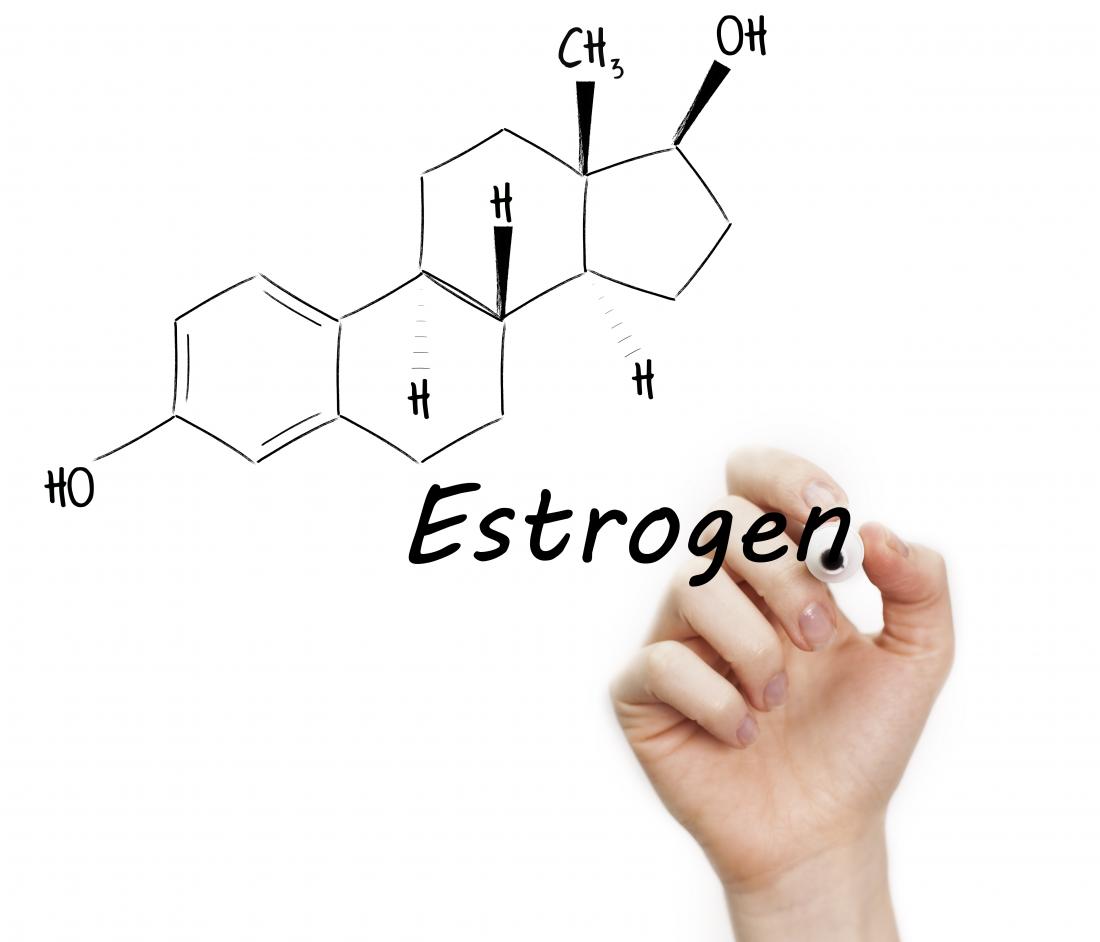 Thyroid binding globulin (TBG) is the protein that transports thyroid hormones through the blood. When thyroid hormone is bound to TBG, it is inactive and unavailable to the tissues. When TBG levels are high, levels of unbound (free) thyroid hormone will be low, leading to hypothyroid symptoms. Elevated TBG is caused by high estrogen (high not optimal) levels, which are often associated with birth control pills or estrogen replacement not properly monitored. You can have also have high estrogen levels from estrogen metabolism problems or obesity

Testing: With this pattern, TSH and T4 will be normal. If tested, T3 will be low, and T3 uptake and TBG will be high.

This is the mirror image of the pattern above. When TBG levels are low, levels of free thyroid hormone will be high. You might think this would cause hyperthyroid symptoms. But too much free thyroid hormone in the bloodstream causes the cells to develop resistance to it.

So, even though there’s more than enough thyroid hormone, the cells can’t use it and you’ll have hypothyroid – not hyperthyroid – symptoms. Decreased TBG is caused by high testosterone levels. In women, it is commonly associated with PCOS and insulin resistance. Reversing insulin resistance and restoring blood sugar balance is the key to treating this pattern.

Testing: With this pattern, TSH and T4 will be normal. If tested, T3 will be high, and T3 uptake and TBG will be low. 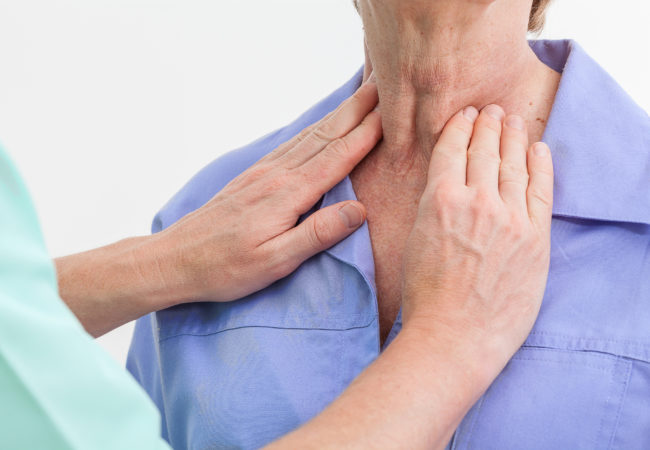 In this pattern, both the thyroid and pituitary glands are functioning normally, but the hormones aren’t getting into the cells where they’re needed. This causes hypothyroid symptoms. Thyroid resistance is usually caused by chronic stress and high cortisol levels. It can also be caused by high homocysteine and genetic factors.

Testing:In this pattern  all lab test markers will be normal because we don’t have a way to test the function of cellular receptors directly.

Not only do these patterns fail to show up on standard lab work, they don’t respond well to conventional thyroid hormone replacement. If your body can’t convert T4 to T3, or you have too much thyroid binding protein, or your cells are resistant, it doesn’t matter how much T4 you take; you won’t be able to use it.

There are multiple reasons a person can experience hypothyroid symptoms and have normal thyroid labs. If you are on a commercial thyroid medication and are still having symptoms, I would suggest checking some other thyroid labs. Even if the other labs are normal, that doesn’t mean there is no need for treatment. I don’t always make my decision based on labs alone. Nutrition, labs, symptoms, and the patient’s history must also be considered. The Dangers of the Coronavirus for Obese Individuals The Effects of Obesity: Diabetes PCOS Diet: Foods to Eat and to Avoid if You Have PCOS How to Lose Weight After Bariatric Surgery Without Exercising