Polycystic Ovarian Syndrome and the Link to Obesity

Polycystic ovarian syndrome, PCOS for short, is an endocrine condition in which the female reproductive hormones are off-balance and result in infertility in women of childbearing age. Women who experience PCOS may have irregular periods, high androgen levels, and the frequent development of ovarian cysts (small fluid-filled sacs within or on the ovaries) and presents itself as a higher risk in obese or overweight women.

Polycystic ovarian syndrome affects one in ten women of childbearing age and is often diagnosed when women are in their 20s and 30s.

Although it is unclear what exactly causes PCOS, women who are overweight or obese are at a higher risk of developing polycystic ovarian syndrome. It is believed to be a result of increased insulin and androgens levels and usually affects overweight or obese women.

Androgens are hormones (aka testosterone and androstenedione) that regulate the development of male traits, such as male-pattern baldness, and play a role in reproduction. Women naturally produce a small level of androgen. However, in women who have PCOS, the levels of androgen are higher. These high levels of androgen can prevent the ovaries from releasing an egg during ovulation and can also cause excess hair growth and acne.

Nearly 70% of women who suffer from PCOS have insulin resistance, making it harder for the body to process food into energy. Insulin resistance results in high blood sugar levels, which, over time, can lead to type 2 diabetes. Women who are overweight or obese, lead an unhealthy lifestyle, or have a family history of diabetes are more likely to develop polycystic ovarian syndrome. 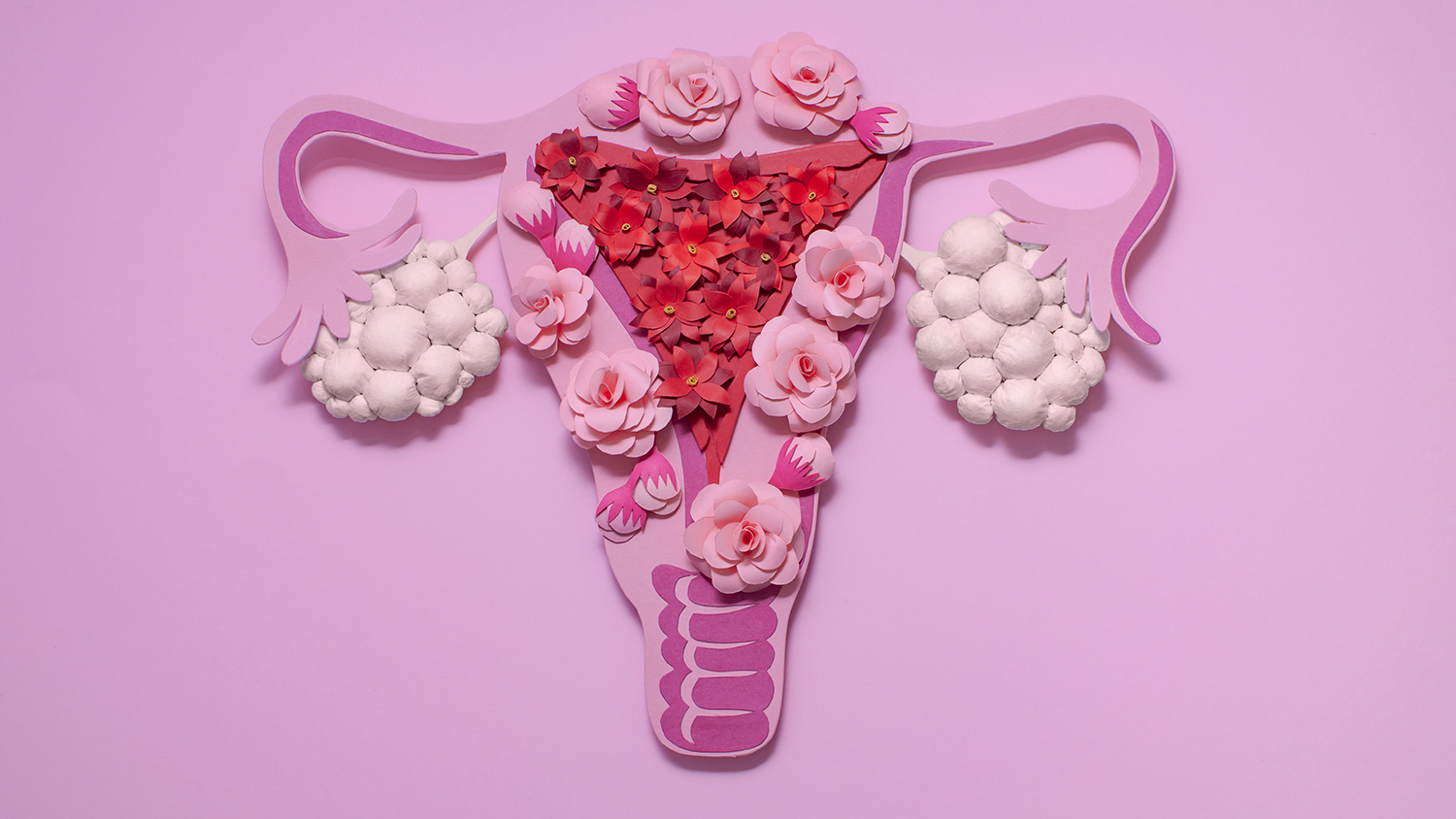 The symptoms of PCOS vary based on the individual and are often discovered when women have a hard time getting pregnant, have gained a lot of weight, or are having irregular periods. The most common symptoms of polycystic ovarian syndrome include:

The Effects of PCOS on Your Body and Your Health

Aside from the unwanted symptoms of polycystic ovarian syndrome, PCOS has been known to cause other health problems to include:

PCOS affects 80% of women who are overweight or obese. Although PCOS alone does not directly cause metabolic syndromes, the combination of PCOS and obesity can increase a women’s risk of developing diabetes, heart disease, and stroke.

The risk of sleep apnea is ten times higher in obese women who also suffer from polycystic ovarian syndrome.

Women who have PCOS are not ovulating regularly and shedding their uterine lining when they have their period. The buildup of the uterine lining can increase a women’s risk of developing endometrial cancer (cancer in the lining of the uterus or womb).

To get pregnant, women must release an egg during ovulation. For women with PCOS they are not ovulating and releasing that egg so it can be fertilized, resulting in infertility.

Women who have PCOS are more likely to experience depression and anxiety as a result of the change in hormone levels as well as the change in their physical appearance.

If you believe you may suffer from PCOS, we encourage you to visit your gynecologist to get tested. Although there is no single test to diagnose polycystic ovarian syndrome, your OBGYN will talk to you about your medical history and symptoms.

The first step will be to understand your symptoms that could potentially be a risk factor or result of PCOS, such as ovarian cysts, high blood pressure, body mass index (BMI), excess hair growth, and unwanted acne.

Next, your physician may perform a pelvic exam or ultrasound to check if you have enlarged ovaries or ovarian cysts. Your physician may also perform blood work to test your androgen levels. 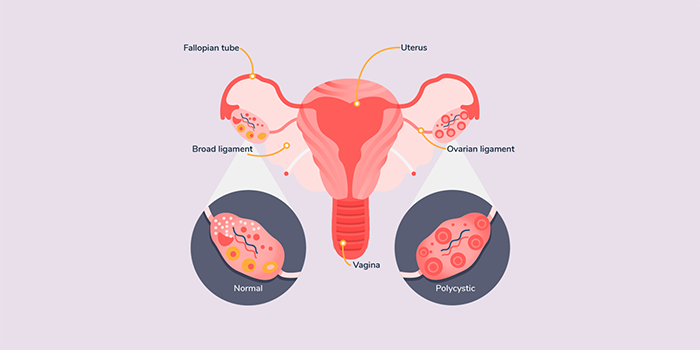 Unfortunately, there is no cure for women who have polycystic ovarian syndrome. However, it can be managed with changes to your lifestyle or medical treatments. In fact, bariatric surgery is a very beneficial method in treating and restoring the hormonal imbalances that result from PCOS. In next week’s blog, we will go deeper into the treatments of polycystic ovarian syndrome and the benefits of weight loss surgery to manage PCOS symptoms. Video Blog: How to Lose Weight How Hormonal Imbalances are Contributing to Obesity Steps to a Better Night’s Sleep for Better Health